Sometimes all you want to do is unleash your inner singer, at least for a few minutes. However, other times, you want to improve a little and share your singing skills with family, friends, and the world. If you want to take your singing to the next level, why not start with these amazing Karaoke Apps?

In case you’re thinking about wanting to sing a song, there’s a good chance Karaoke by Yokee has it. Well, this app has more than a million songs for you to choose and sing as you want. You’ll be able to select from classic songs from the 80’s to the newest trends.

You can also record yourself and insert cute and cool effects after the fact. The great thing about karaoke is that you can quickly share your performance with the world. If you need additional inspiration, you can visit the app’s feed, where hundreds of people share their performances.

You can leave a comment about how great they are and even follow them to find out when the next cover is available. Thus, another cool aspect of the application is that you can sing several songs for free.

Karaoke adds free songs every day. Of course, if you want full access to the latest and greatest hits, you need to register. The app is usable for Android.

Formerly known as “The Voice: On Stage” from the popular singing competition “The Voice”, Starmaker Lite is the official app for TV shows.

The features provided by this app can boost your competitiveness. Features like “Grab the Mic” allow you to compete with other users. If you’re serious about karaoke singing, you might find yourself climbing the rankings because you outperform other users on your favorite songs. Also, rewards are given to those who dominate and stay ahead.

Like other apps, StarMaker also lets you share, record and edit your singing performances. They are constantly updating their database with the latest and hottest tracks as of today. The app is usable for Android.

If you like Yokee’s karaoke app, but you’re also a fan of The Voice TV shows, you need to try the official karaoke app.

The Voice is one of the Karaoke Apps, which provides all the great features of a karaoke app, which means you can find and sing your favorite songs from any artist and genre you want.

You can also share with a community of over 100 million people who love karaoke and The Voice as much as you do. In addition, you can also see and interact with thousands of other singers in the app.

You can even perform a duet with them to make a fantastic cover together. The app is usable for IOS and Android.

It’s one of the totally free Karaoke Apps that is a little unique compared to the other apps we’ve listed so far.

A common problem that karaoke fans have with other karaoke apps is that they may want to sing a song that is not listed in the database of any of the other apps.

Also, SingPlay solves this problem by converting any MP3 music on your mobile phone to karaoke format. The song’s vocals are removed or can be turned down to your liking.

However, the app can also share, record and edit your presentations simply and for free. In case you are worried about the lyrics, it can also show them after converting or enter them manually if it is not included in the mp3 file.

This feature might not work for all your MP3 songs, but it has been proven to work with songs that are at the top of the Billboard charts today. If you can’t find the karaoke version of the song, go to SingPlay and convert your song. The app is usable for Android.

On the other hand, if you have friends who love to sing and want to play other games together, Houseparty has everything you need. This app allows you to connect with your friends in a unique and cool way.

You’ll be able to chat and connect with up to ten family members or friends, just like on FaceTime or Zoom. The difference with Houseparty is that you can also play games and sing songs with the people you are chatting with.

You will be able to play Quick Draw, Uno and you guessed it sing karaoke. Another important feature is that Houseparty also allows you to connect your Fortnite account to show and broadcast your skills without leaving the app.

It’s the good app to have fun and connect with your loved ones, no matter the distance between them. The app is usable for IOS and Android.

WeSing is one of the top rated apps on Google Play. However, 9 times out of 10 it is consistently included in Karaoke Apps search results.

They remain competitive in the Karaoke Apps competition due to the interactivity of the app. WeSing allows you to find new friends through its features.

The DUET feature not only allows you to make videos with friends, but you can also perform singing performances with other users in the community. Your co-artists can comment or like your videos to improve interactions with other members.

In addition, WeSing provides more than 50 million songs. Like other karaoke singing apps, it provides the freedom to edit songs in real-time with voice effects and pitch correction. The app is usable for Android.

In case you’re still worried about getting the gang together in reality, you can always sing karaoke together, separately. The Smule app, free to download on Android and Apple devices, has ten million hits in all genres and languages.

So, in case you’re feeling a little Mariah Carey, you can still perform together, duet, solo or group, without polluting your living room. 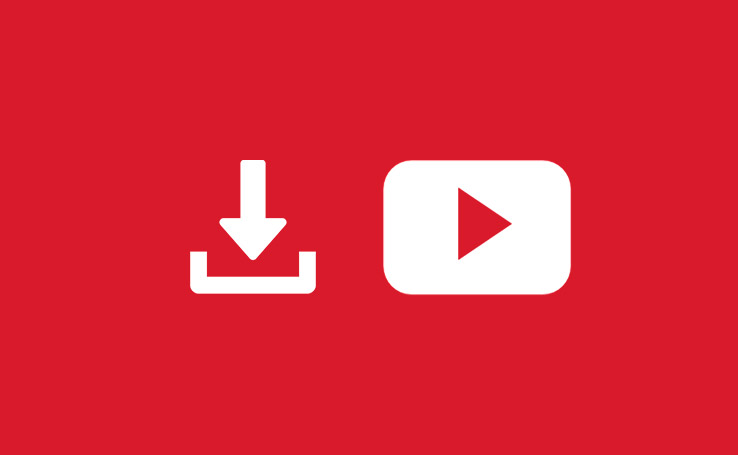 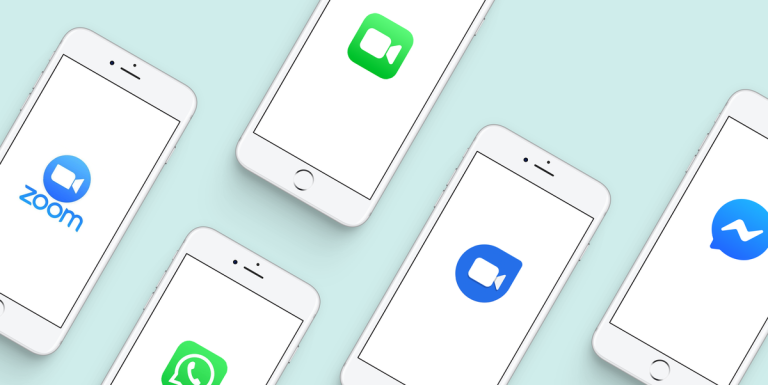 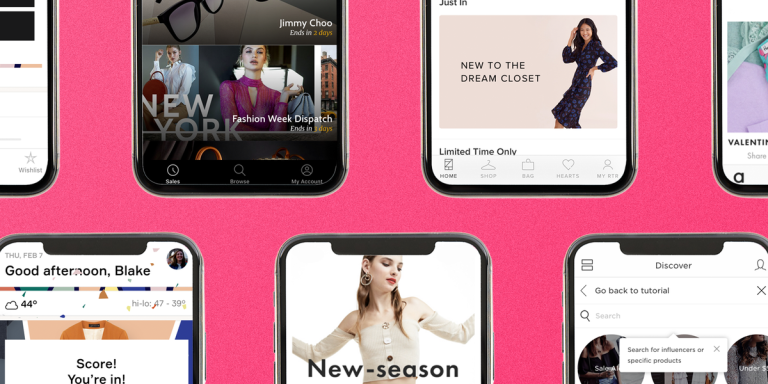 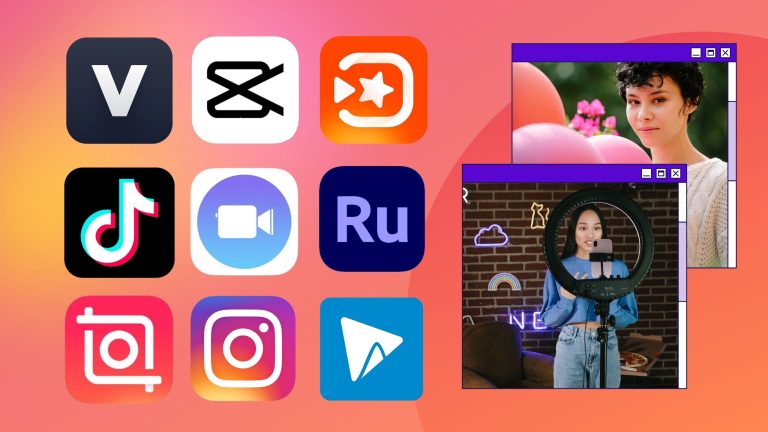 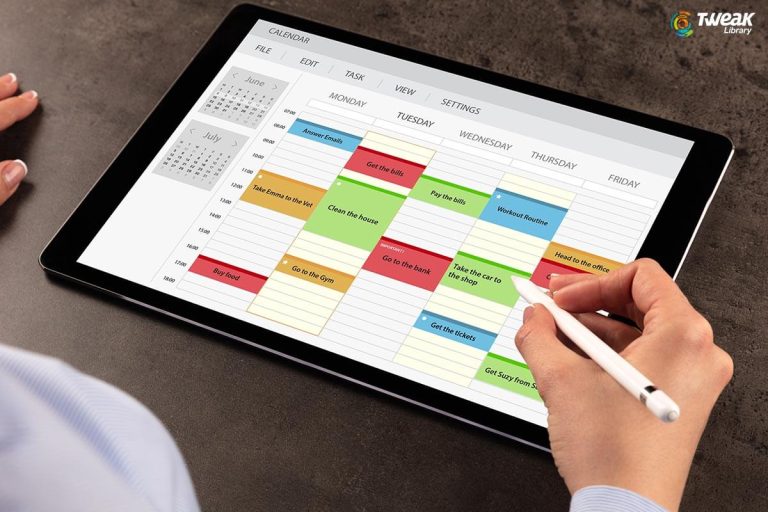